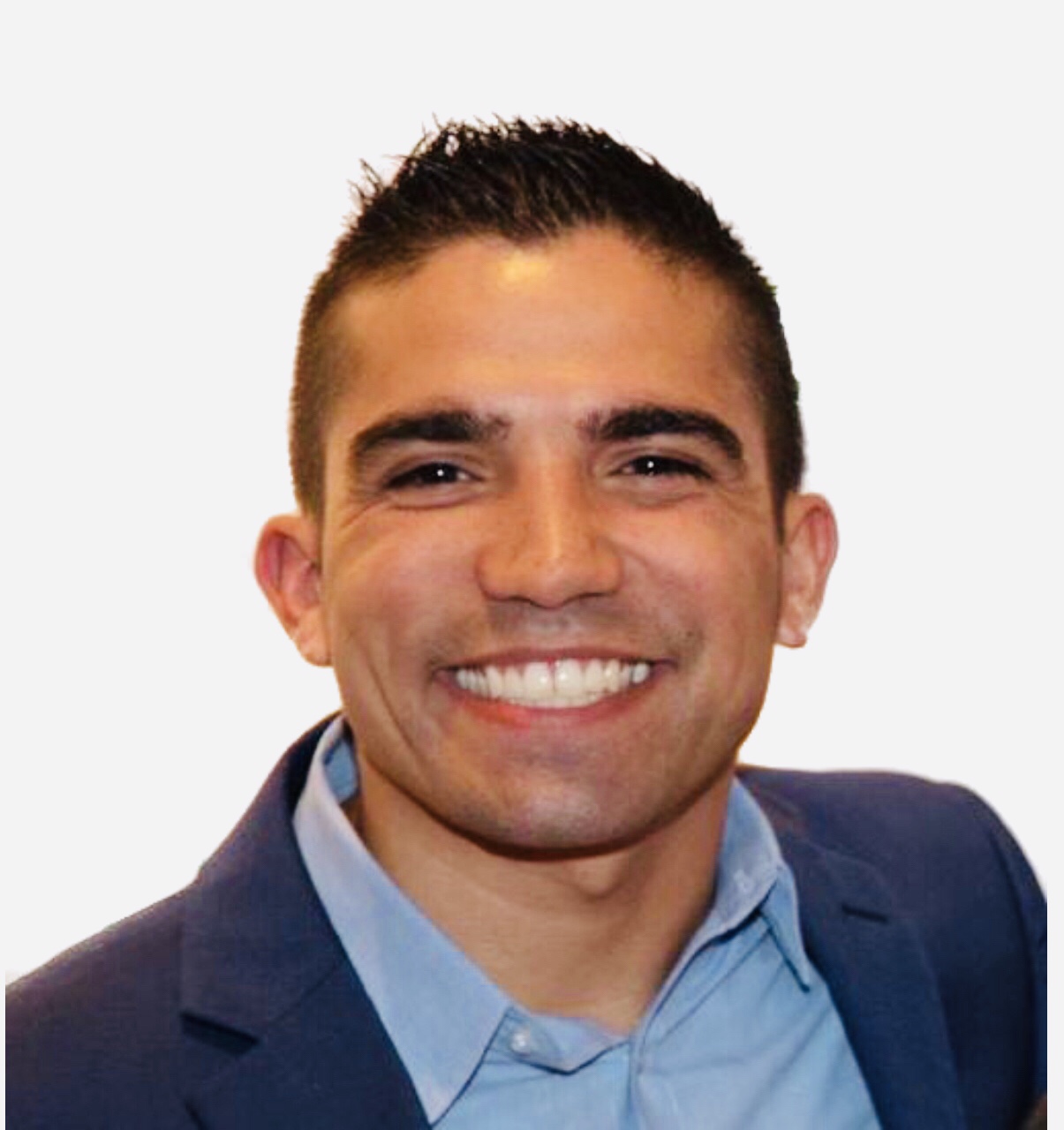 Professor Gonzaba's research focuses on the politics and culture of pleasure in modern America, especially in late twentieth century social movements. He's currently finishing a book manuscript on the history and culture of gay male nightlife since 1970. Gonzaba's work has previously been supported by grants and fellowships from the Point Foundation, the University of Pennsylvania, and the Elton John AIDS Foundation.

In 2014, Gonzaba founded Wearing Gay History, an award-winning online archive that explores the global history of lesbian, gay, bisexual, and transgender people through t-shirts. It won the National Council on Public History's top student prize in 2016.  He's currently working on a digital mapping project that investigates ignored queer geography and spaces since 1965 entitled Mapping the Gay Guides . The project is currently generously funded by the CSU Chancellor’s Office via a Research, Scholarship and Creative Activity grant.